Be ready to take on the various challenges and obstacles you will face throughout your career and during the recruitment process: check out our various articles. 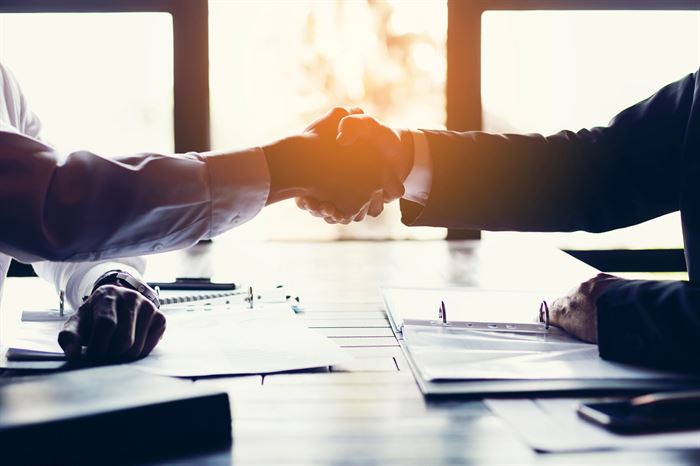 The labor market is once again overheating in many industries and the scarcity of labor is once again making headlines. According to a survey conducted from March 29 to April 5 by the Conseil du patronat du Québec, there are more than 150,000 positions to be filled in Quebec and 49.7% of companies said they had to refuse contracts due to the shortage.

In this context, it's a safe bet that you will approach your next salary negotiation with more confidence than at the same time last year. It is also quite possible that you will be the target of a talent hunter in search of that rare pearl for one of his clients.

In both cases, you will need to be well prepared for your salary negotiation as this will be your best asset in order to maximize your negotiation, despite the labor shortage. The best informed person will often be the one who does the best in their negotiation. So here's how to prepare.

1. Know your worth
Basically you need to know the salaries paid for equivalent positions in the same industry and in the same region. To do this, you can chat with your network, colleagues and others. If you are a member of a professional order or an association, they carry out salary surveys so you can refer to them. If you are in a recruitment process with a talent hunter, the latter can give you valuable advice because they are well aware of the market.

2. Know the company's salary structure and its financial capacities
Make sure you understand the organization's compensation system and try to obtain all the details related to direct compensation (salary, bonuses, commissions, etc.) and indirect (RRSP, group insurance, etc.) in order to to have a real picture of the situation. In addition, an NPO will generally be less able to offer above-average salaries than a company with a better financial situation.

3. Base your demands with facts
You must have evidence to support your claims. You have to know why you are worth what you ask for. You don't need to toss a number into the air: "I want $ 120,000." You must have some context and arguments to support your claims. "I'm asking for $ 120,000 because of what I can bring to your organization and based on the market." Describe the skills and expertise you need for the job. You should also include relevant market data that supports your claim.

4. Don't accept the first offer
The first offer will most likely not be the best offer. Managers, in the vast majority of situations, have leeway. Employers expect a counter offer from you so don't hesitate to negotiate.

5. You have to know how to choose your battles
Some people take a hard-line approach to negotiations. They must win every point of the negotiations. A negotiation is based on mutual concessions. Rarely do both sides get 100% of what they want.

6. be happy with the final outcome
After a successful negotiation, both sides will feel satisfied with the final outcome. Since there have been compromises on both sides, the organization is happy to have you join their team, but also disappointed that they cannot get you for less. On your side, you are happy to have the job, but you may feel that you should have received a little more. All of this is fair game. This means that each party has struck a happy medium, where each party feels that they have received most of what is important to them.

If you have the opportunity to recruit with a talent hunter, the latter will support you in your negotiations and can give you valuable advice. The latter having every interest in you and the organization being able to come to an agreement that will be win-win for all! 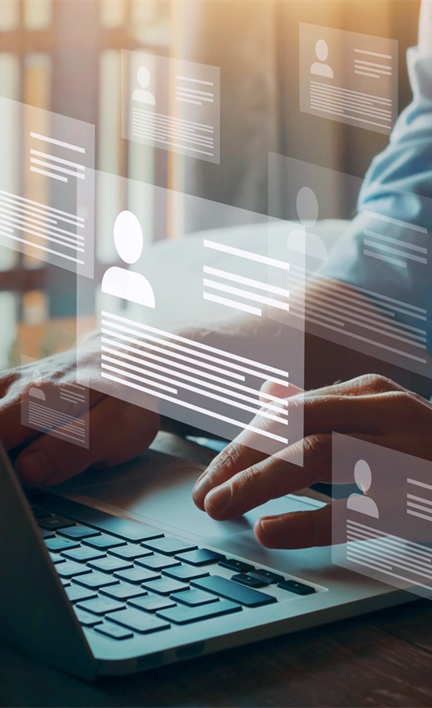 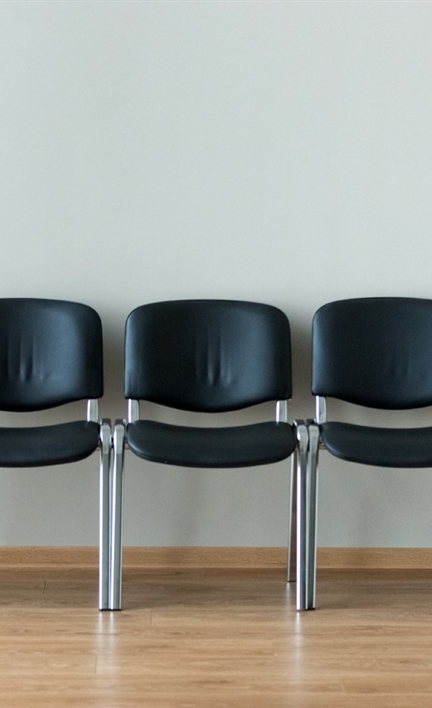 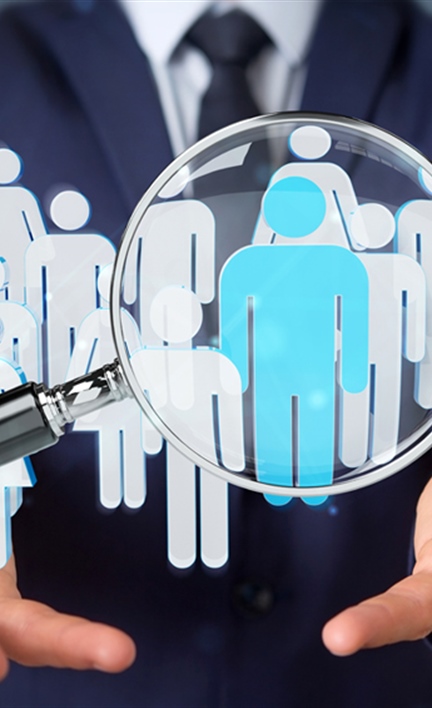 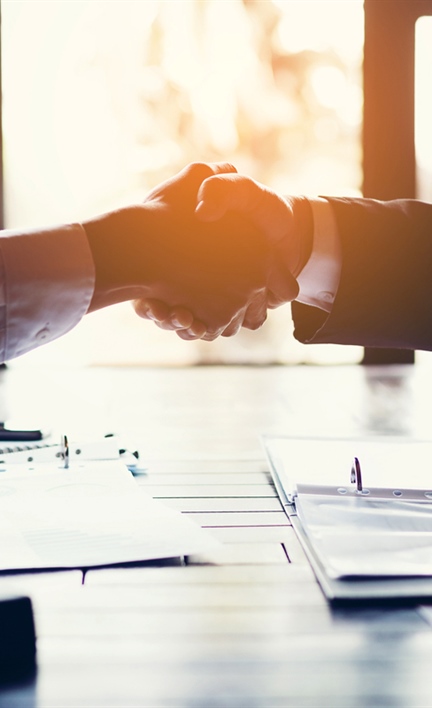 Our brilliant tips,
your inbox.

To receive tips for your career from professionals, find out about our most recent job opportunities, and be the first to know what's going on with TechnoGénie, sign up for our newsletter now.